The Buller District has experienced multiple serious weather events over a period of 7 months, in July 2021 and February 2022.

The July event occurred 15-18 July 2021. Heavy rainfall from Thursday 15 July 2021 to Sunday 18 July 2021 caused significant flooding within Westport and across the Buller District, from both the Buller River and the Orowaiti estuary. At its peak, NIWA has identified that the Buller River was flowing at 7,640 m3/sec, around 10 times its usual flow, being the largest river flow ever recorded in New Zealand.

The flow breached Westport’s existing flood defences, with 826 properties and over 2,000 people requiring evacuation. Three separate civil defence centres were established to support displaced people in need of emergency accommodation. An unknown number of other impacted residents chose to stay with friends or families.

In the following days, 563 houses were assessed as either red or yellow placarded. The second wave of assessments were completed towards the end of the first week resulting in 71 red placarded homes – 384 yellow and 108 as safe to return home. Out of 983 dwellings in Westport town, 23% of the housing stock will need repair to make them habitable. 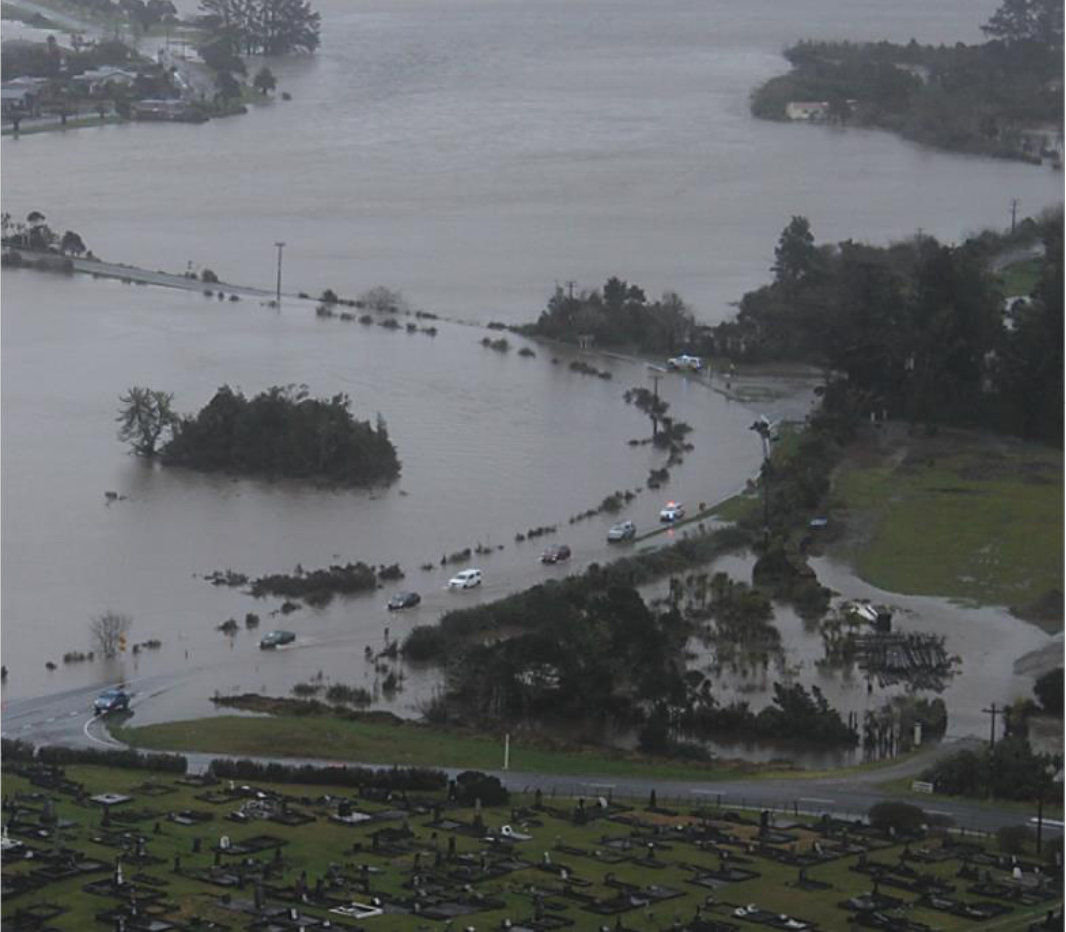 people were evacuated at the time of the event

placed into emergency accommodation in Westport over the event.

welfare needs assessment cases have been reviewed and carried out

tonnes of flood affected domestic waste was sent to landfill to clean-up Westport.

The February event was a combination of two consecutive weather events. On 1-4 February 2022 the Emergency Operation Centre (EOC) was activated as Met Service issued a ‘red’ designation, with a forecast rainfall predicted to exceed the July 2021 event. By the 2nd February a State of Local Emergency had been declared with voluntary evacuations commencing and people in “at risk” areas of Westport being mandatorily evacuated. 119 people were evacuated in total. Widespread local flooding occurred, many roads were closed, and some properties were inundated. On 5 February 2022 the State of Emergency ended, and people started returning home. Westport and the Buller District missed the worst of the weather.

The second February weather event of the 9th and 10th was given a Met Service ‘orange’ designation. The EOC was reactivated with a State of Local Emergency being declared on the 10th. Significant flooding started to occur across the district, slips were evident, the Karamea highway was badly affected (31 slips and 8 slumps), farms flooded with the Maruia and Inangahua Rivers in peak flows. All roads north and south of Westport were closed effectively cutting off the district. Further mandatory evacuations within Westport occurred.

This second February flood event caused extensive infrastructure damage across the district and affected communities from Springs Junction to Punakaiki, and north to Karamea. The Karamea Highway was cut off for five days, and then only passable with three convoys a day with significant traffic interruptions. More than 60 tourists sheltered in place in Karamea and were evacuated as soon as roads were passable.

This event had a severe effect on rural properties across the region with the Mokihinui, Inangahua and Maruia Rivers all breaching their banks. Major slips also occurred cutting off the Seddonville and Powerhouse Road communities and another major slip was experienced at Waimangaroa. Major infrastructure damage was caused to the Westport and Waimangaroa water supplies. A week after the event, slips were still occurring due to saturated ground, with a major slip at Granity causing two further properties to be red placarded and one to be yellow placarded.

Due to the severity of the issues with the Westport Water supply system, which supplies approximately 4500 people within the town of Westport and Carters Beach, the EOC was reactivated on 16 February 2022. The main water intakes had been damaged by landslides along with pipe work that takes water from the intake to the town’s raw water reservoirs with only 10 days of supply remaining at this point.

Many ongoing welfare needs assessment cases have been reviewed and carried out by the Community Navigators.